Six facts everyone should know about the TMJ 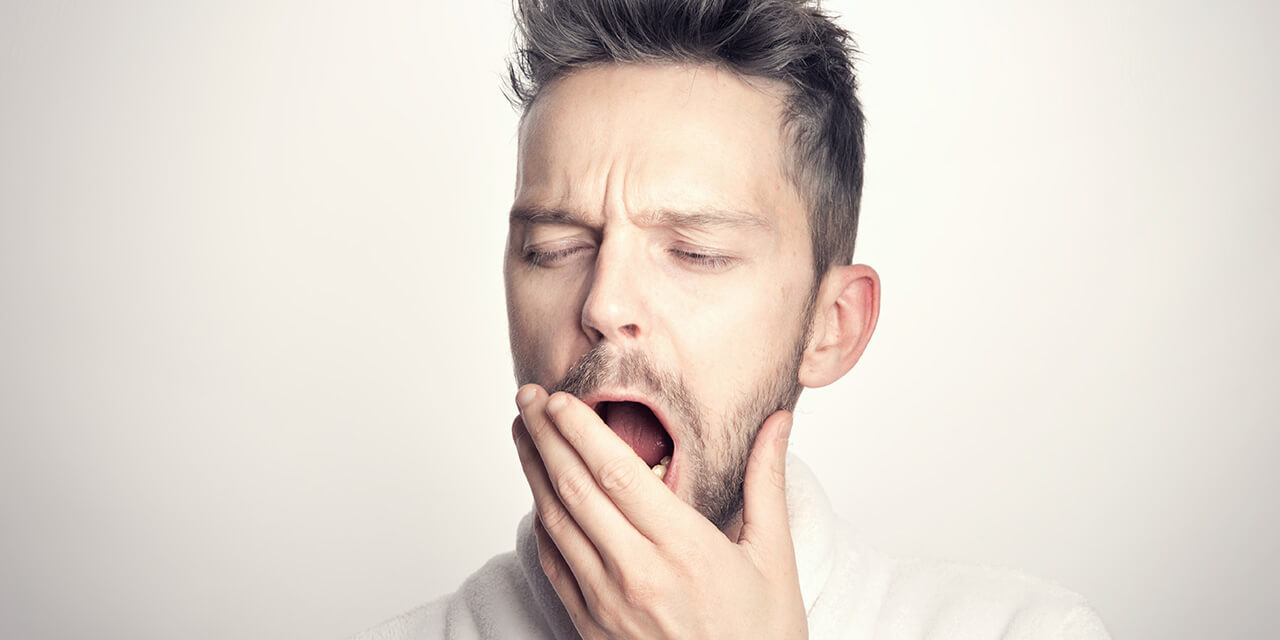 The temporomandibular joint is oftentimes invisible – if it works seamlessly, you’ll feel the importance of this small joint. However, if it’s out of sync, it can cause real problems for people. Next Smile has summarized six facts for you about the TMJ.

1. The temporomandibular joint (TMJ) is the most complicated joint in the body

The temporomandibular (tem-puh-roe-man-DIB-u-lur) joint (TMJ) flexibly connects the lower jaw with the skull and acts like a sliding hinge. The joint consists of a joint socket on the base of the skull (temporal bone) and a joint head on the rear part of the bony lower jaw. In between, there is a complicated fibrous apparatus. The joint is not only complicated, but also manages to achieve top performance every day: the temporomandibular joint is involved in every movement of the mouth, no matter how small (chewing, speaking, laughing, etc.).

Humans have two temporomandibular joints: one on the right and the other on the left of the skull. The two joints never move independently of each other. With every movement, both joints are stressed simultaneously.

3. The temporomandibular joint is part of a gear

The temporomandibular joint is part of an extensive control circuit made up of nerves, masticatory muscles of the jaw, face and neck muscles. The different areas of the human body are structurally and functionally related. A disorder in the area of the temporomandibular joints can affect the entire musculoskeletal system and dysfunction can lead to pain and discomfort.

4. The TMJ is incredibly flexible

In the true sense of the word, the temporomandibular joint is a hinge joint, which is unique in the human body. The TMJ allows movements in many spatial dimensions. Two fundamentally different movements are possible: the rotational and the sliding movement. In addition, the joint head can emerge from the joint pit (grinding movement), which is also atypical compared to other joints, causing damage when leaving the joint head from the joint pit (strain, sprain).

If the temporomandibular joint is out of sync, it can cause real problems for people. 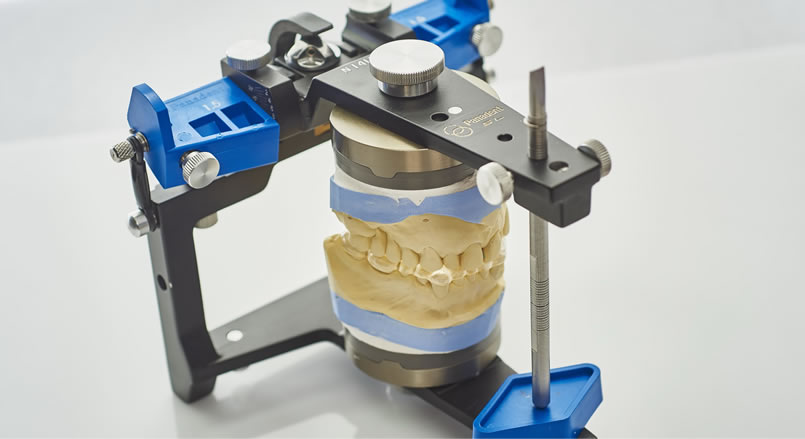 Signs and symptoms of TMJ disorders may include:

6. The temporomandibular joint can be copied in the dental laboratory

If a denture is to be made, the technician needs detailed information about the jaw. This sounds easier than it is to obtain. There are various methods of measuring the temporomandibular joint and recording its movements. The dentist determines what is known as the jaw relation. The movements, joint trajectories and angles of the temporomandibular joints are recorded easily and completely painlessly and transferred 1: 1 to a device (the articulator).

Zocdoc is for patients

With Zocdoc, you can see doctors’ open appointment times and book instantly online, make informed choices with verified reviews, and stay on top of important checkups with tailored reminders. And those pesky waiting room forms? Fill them out online, just once, and keep them forever. Book your dentist appoint from the comfort of your home-screen. 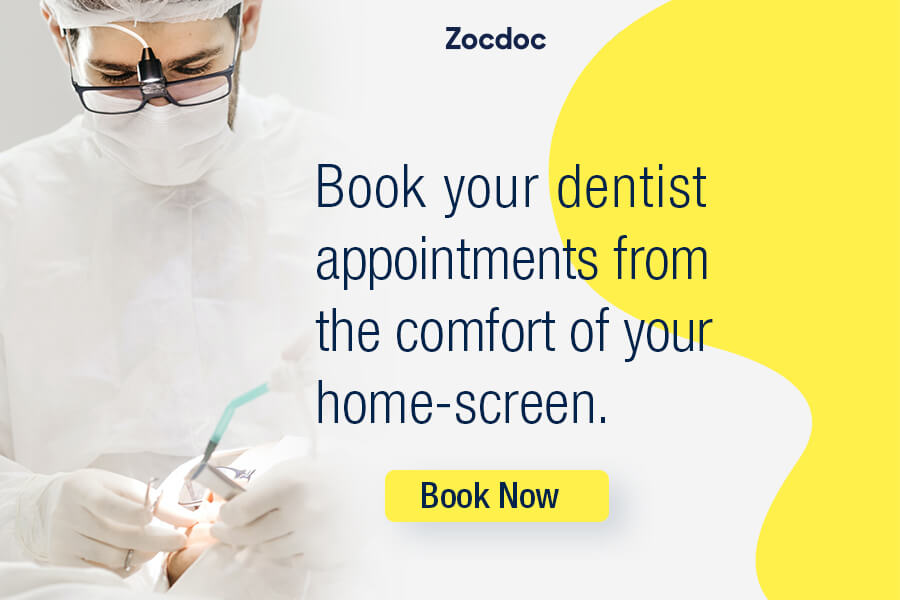 Sign up for our newsletter and stay up to date with the latest information on dental health, dentures and dental hygiene. 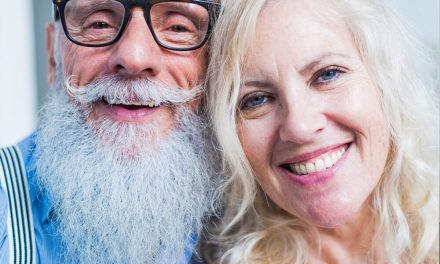 Nobody is too old for healthy teeth, a firm bite, and a lovely smile! Healthy teeth for adults over 60 years.

The average American would pay $5,652 for an aesthetically ‘perfect’ smile, reveals survey. 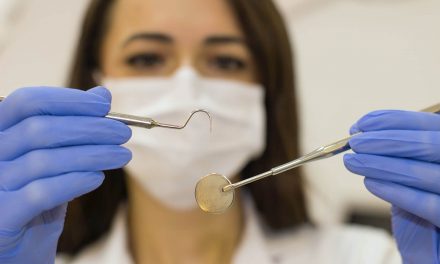 Smiling Through The Pain or visit a dentist 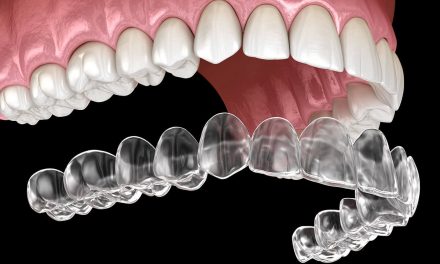