The aesthetics of beautiful white, straight and even teeth 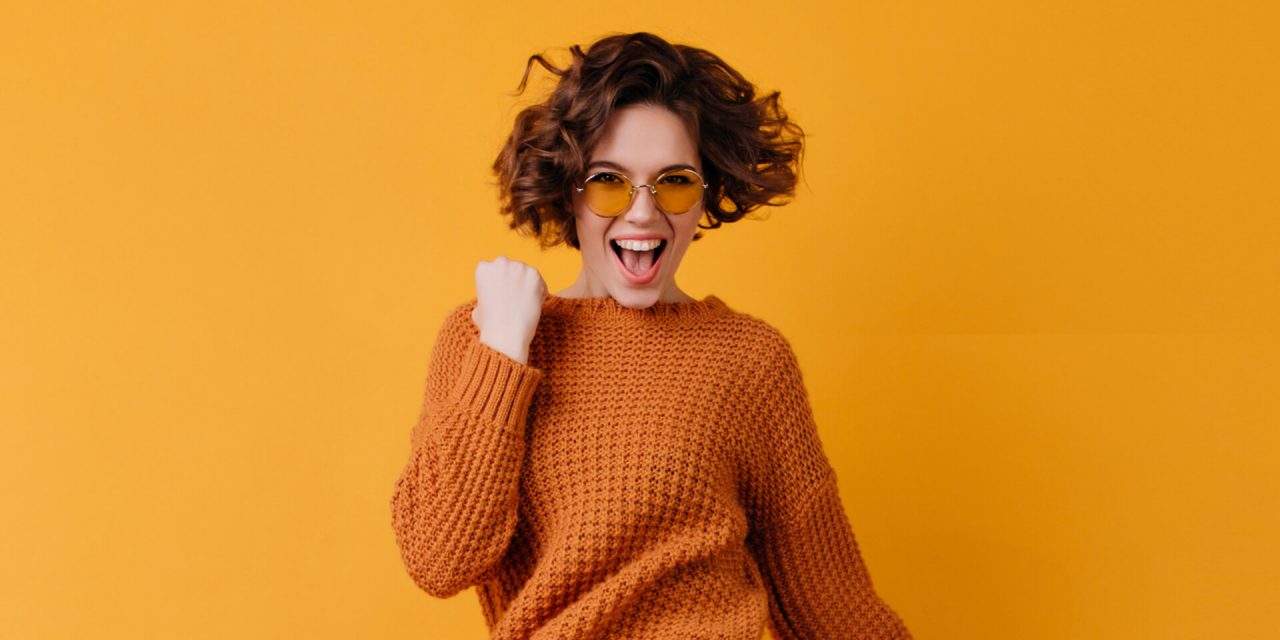 The influence of teeth on the aesthetic appearance of a person has been known for a long time. Based on a large number of empirical results, it can be assumed that white, straight teeth are considered a beauty ideal in Western culture. Symmetry is also a classic beauty feature – the shape and dimension of the teeth should match the face and facial expressions of the person, in order for one to be considered beautiful in some cultures.

Many studies have shown that symmetrical teeth in a symmetrical face are considered attractive. However, this is not a question of perfection. In reality, there are no perfectly symmetrical faces, and they in fact would appear a little unnatural.

Dental aesthetics, however, never go out of style, though the views of people change according to their culture, society, historical period and geographical area.

The role of aesthetics

There are sometimes big ethnic differences in the consideration of what constitutes beauty in teeth. Some African cultures, for example, regard a stretched lower lip as attractive. For this, the front teeth of the lower jaw are knocked out and the lower lip is gradually stretched by the insertion of bigger and bigger plates.

In early Japan, dark teeth were considered beautiful. In other cultures, thousands of years ago and partly based on a ritual context, artificial deformities of the teeth were created. Gaps were made in the teeth, or a serrated effect was created by filing the teeth into points. The ancient Mayas decorated their front teeth with gemstones. Interestingly, this trend has made a reappearance in modern times. For instance, Mick Jagger had an emerald, then a ruby and finally a diamond put in a front incisor. The gold plating of anterior teeth is also considered a status symbol in some cultures.

However, in today’s Western world, white, straight teeth that light up a nice smile are considered beautiful and particularly attractive.

How to get that beautiful smile

Realistically, everybody wants beautiful teeth that will give them a more beautiful smile these days, which raises the question of how to achieve that. There are many different ways in which dentists, often in conjunction with a dental technician, can beautify teeth. The least possible invasive intervention is the creation the healthy oral environment for the teeth in which to function.

Responsible dentists always follow current scientific standards and only use methods, materials and products that have been thoroughly tested and approved. Bearing aesthetics preferences in mind, the dentist should always discuss any dental treatments in advance with their clients. Digital technologies that offer a before and after visualization can give clients an advance view of how a treatment or procedure will impact their teeth.

Using red lipstick as a clever visual trick to make your teeth look whiter. Brushing your teeth with baking powder and lemon juice or salt may also whiten your teeth. Advertising messages promote teeth whitening products, such as whitening toothpaste or chewing gum that will do the same. Bleaching agents can whiten discoloured teeth give your smile at added appeal. However, getting brilliantly white teeth can really only be achieved with professional tooth whitening by your dentist.

No, that is not a claim that can realistically be made. The tooth colour does not necessarily have anything to do with the health of the teeth. But the attractiveness of your smile will definitely be affected by the colour of your teeth. Studies say that bright, white teeth is very much part of a beauty ideal. Of course, ideals are relative, and the perception of beauty is subjective, but it is a fact that more and more patients are consulting their dentist not only for fixing their teeth, but for purely aesthetic reasons, so teeth aesthetics are obviously becoming increasingly important.

Which leads us to ask – what are the causes of teeth discolouration?

The causes of tooth discolouration can be intrinsic and/or extrinsic. Extrinsic discoloration is due to substances that are deposited on the tooth surface. It could be something as simple as tea, coffee or a glass of red wine. The tannins or polyphenols in these can cause discolouration. Mouth washes that contain chlorhexidine and cetylpyridinium chloride can also stain your teeth. Long-term smoking is notorious for causing nicotine discoloration of the teeth enamel that even professional cleaning may not be able to remove.

In the case of colour-changes happening in the tooth structure itself, we speak of intrinsic discolouration. These originate inside the tooth, for example blood breakdown products of necrotic pulp inside a diseased tooth, or structural malformation due to genetically determined factors like amelogenesis imperfecta. Certain medications like antihistamines, some antibiotics and various other drugs can also cause teeth discoloration. Dyes present in various substances that penetrate directly into the tooth enamel.

So how can I get those radiant and beautiful white teeth?

Teeth whitening through bleaching can help. Professional whitening, which is done by the dentist, is gentle on your teeth and gums, and completely pain free. The common active ingredient for whitening is carbamide peroxide, the effect of which was discovered purely coincidentally. The drug was initially just used as an antiseptic to treat gingivitis. Then it was noticed that it did not only result in helping with the inflammation, but also had a whitening effect on the teeth.

Can I bleach my teeth myself?

There are basically four ways in which teeth bleaching is normally carried out:

Are there any side effects of bleaching?

Whitening under dental care is usually gentle, but possible side effects can occur, such as tooth sensitivity or irritation of the mucous membrane. In this regard, the client’s medical history is important. Teeth with damaged tooth enamel carry a higher risk of being damaged. Bleaching agents can soften the surface of fillings in the teeth. Amalgam fillings should not be exposed to bleaching as there is a danger of an increased release of mercury.

Who pays for teeth whitening?

Unless you have supplementary dental insurance, teeth whitening is normally not covered by your health insurance, so you will have to pay for it yourself. The process will be thoroughly discussed with you and you’ll be given a full breakdown of the costs before you start the treatment. Remember our experts are always available to answer any questions that you may have!

Editor’s note: Natural teeth are never brilliantly white, but have a variety of shades of white, so experts prefer to speak of ‘light’ rather than ‘white’ teeth. 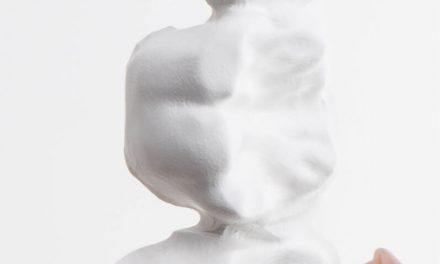 Zirconia for your new smile 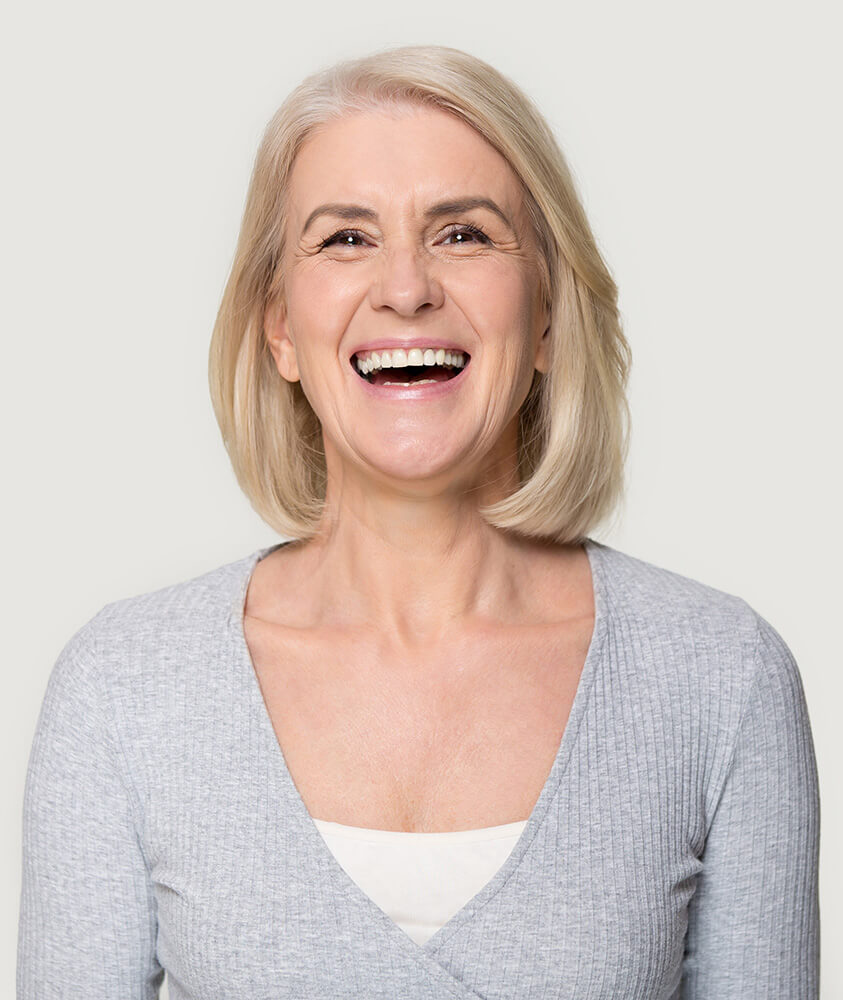 PEEK – A METAL-FREE ALTERNATIVE For DENTURES